A Good Line is Hard to Find 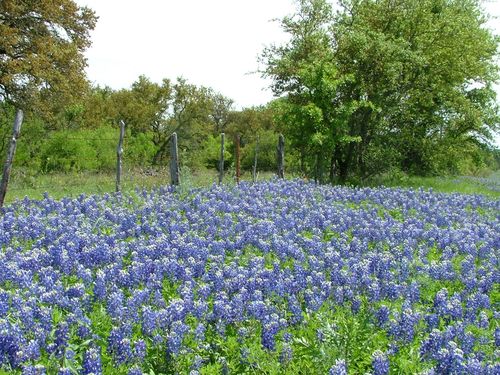 Article and Photography by Curtis Beaird

An author whose name I have long forgotten reported that he hoped one day to write a good book.  Though prolific, he argued that the best a writer could hope for was one good book in a lifetime.

Until his good book came along, he decided that he would work to deliver at least one quality paragraph in each chapter, and one excellent line within that paragraph.  His contention, "a good line is hard to find."

When you think about it you have to agree.  A single well-crafted sentence can say it all.  If the sentence is infused with more imagination than stray verbiage, it will set off a series of reflections and ponderings in the reader.  For me, if it doesn't happen sooner rather than later, the book hits the deck.  I'm looking for that line.  I'm waiting for that paragraph.   Loren Eisely delivers.

In The Unexpected Universe, Eisely the scientist, an anthropologist who calls himself a bone hunter, wrestles with technology and it's promise from the vantage point of 1963.  Nagasaki, Hiroshima and “the bomb“  are fresh in his memory.   He asks, “...what of the empire of science? ...... is it not the creator of incalculable wealth, is not space its play thing?“  Like any good lawyer, Eisely is not about to raise a question if he is clueless as to the answer.  He scratches out three words.  “Science is human.“

Think about a broad topic such as human dignity.   How many tombs have worn you out with the ponderous meanderings of an author lost in the esoteric abstraction of the discussion?  Then along comes an Eisley with a single sentence.  “Out of the self-knowledge gained by putting dreadful questions, man gains his final dignity.“

For Abraham Joshua Heschel, the same topic requires a total of four sentences.   “The possession of knowledge, wealth, or skill does not compose the dignity of man.  A person possessing none of these gifts may still lay claim to dignity.  Our reverence for man is aroused by something in him beyond his own and our reach, something that no one can deprive him of.  It is his right to pray, his ability to worship, to utter the cry that can reach God...“

Try this for a total of five words. Father Daniel Berrigan, on his first trip through solitary in a D.C. jail, was being handed his food by a trusty. The cell and it's immediate surroundings communicated to Berrigan that any and all who were there should consider themselves garbage.   Berrigan reports that he said to the trusty, “Hope you can smile today brother.“  The trusty's five-word response, “You can't cry all the time.“

Maybe a good line is not so hard to find.  Depends, I guess, on where you look.