Poem - The Passion of the Christ 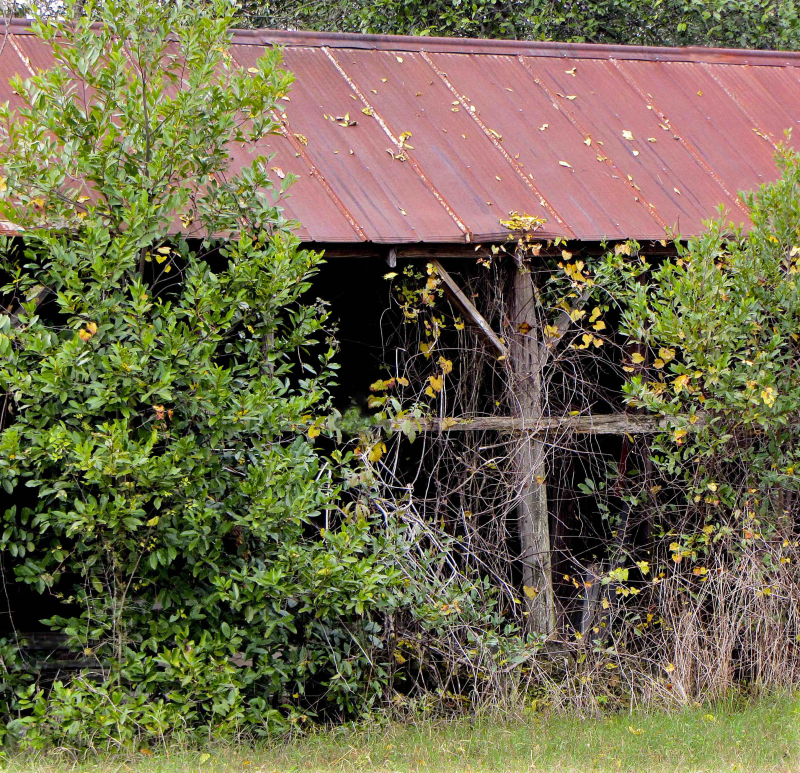 The Passion of the Christ

Two-thousand years ago there was a baby boy born,

This baby was the Son of God in human flesh and form.

Born of the Virgin Mary who was Joseph's chosen wife,

This baby's name was Jesus, Who would change my mortal life.

For Jesus grew into a Man, a Man with Godly favor,

To change a world so marred in sin and then become our Savior.

But until destiny came forth, the Lord became a Friend,

To people who were sick or dead, He gave them life again.

For those that no one else would touch, my Jesus showed compassion,

To break their chains of bondage or to give them love that's lasting.

And everyone He touched within His thirty-three short years,

While He was living on the earth, were changed when He appeared.

The lepers' sores were cleansed and then the lame were made to walk,

The blinded eyes were opened and the dumb began to talk.

And those possessed with spirits of the devil were delivered,

He ate with tax collectors and the children were considered.

Then seeing hungry thousands, He divided fish and bread,

And then He prayed and blessed it, and He saw the hungry fed.

He let a sinful harlot wash His feet with her perfume,

For He was her Salvation to deliver her from doom.

But as it is today, there were the ones who'd hate His story,

Who'd try to stop Him from His acts of kindness, love and glory.

A plot was made and then a plan to have King Jesus tried,

To torture and accuse Him and then have Him crucified.

They captured and they brought Him into Pilate's judgment hall,

But in His heart of love the Lord would still forgive them all.

And then they came to beat him, and He bore thirty-nine stripes,

His calloused, cold accusers then set out to take His life.

A crown of thorns was placed on Him as drops of blood were lost,

And then they laid upon His back a heavy, rugged cross.

And as He walked the Via Dela Rosa to His death,

He suffered for my purpose in the drops of blood He bled.

Then upon dark Golgotha's hill in Jesus' hand and feet,

Were driven dirty, rusty nails to hang on Calvary.

But as they spat upon Him while they cursed His holy Name,

My Jesus showed forgiveness while He bore our sin and shame.

His friends were broken-hearted for they loved Him and they cried,

They watched their precious Savior as He hung His head and died.

Then three days later after they had placed Him in a grave,

The Heavens had the last word and the stone was rolled away.

My Lord emerged in victory for Heaven won this fight,

Not only did He live again, His death had saved my life.

This story has not changed in centuries for it is true,

My Savior would have died if it had been for only you.

Because of God's unselfish love, the price for me was paid,

My life was changed the grateful day Christ died and I was saved.

So now I'll spend my days on earth declaring all my life,

The message of the Gospel and the passion of the Christ.