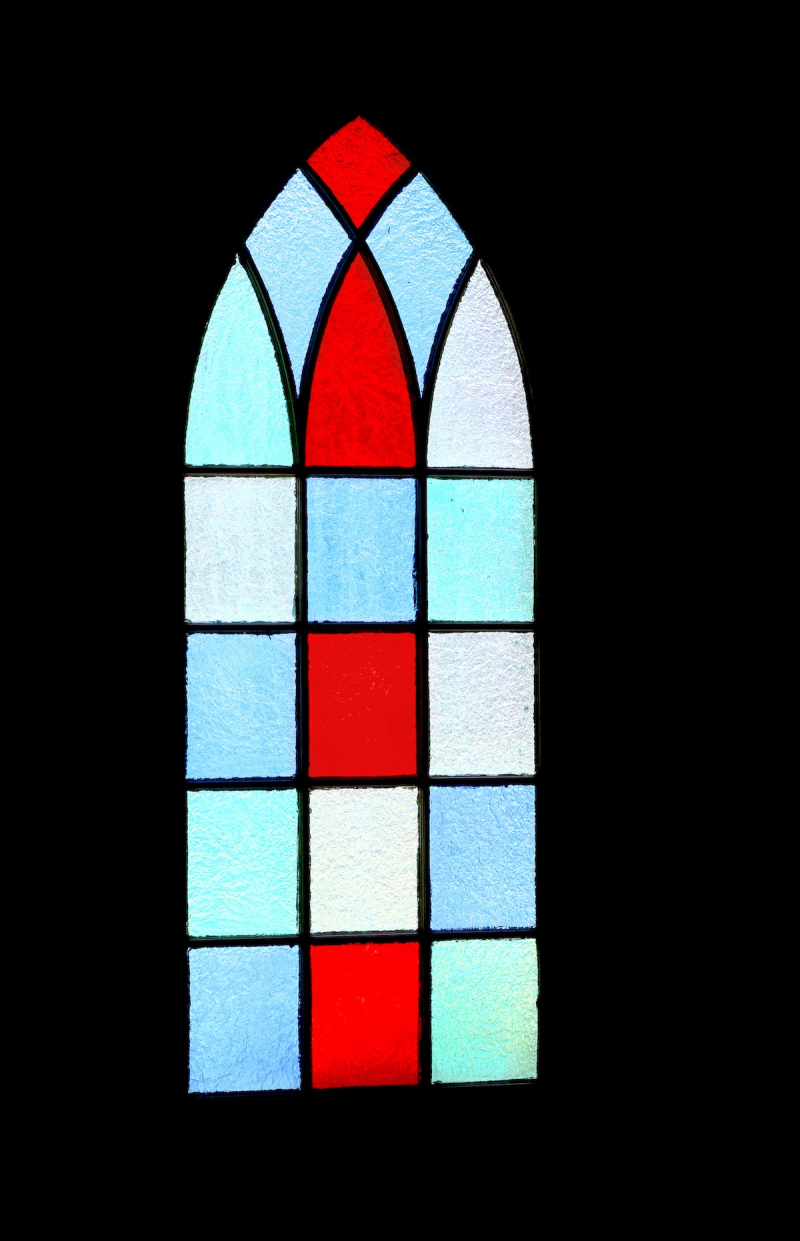 Jesus did the heavy lifting on the cross.

Then, He whipped the worst --- the grave and hell.

Not only to set the fearful free,

but to empower His followers with the only power worthy of the name power,

Now, He sits, King of Kings and Lord of Lords, at the right hand of God Almighty.

From His throne, He will come to judge the quick and the dead.

"Thy Kingdom come, Thy will be done on earth as it is in Heaven."

The risen, resurrected Lord Jesus Christ is the only lesson worthy of teaching. 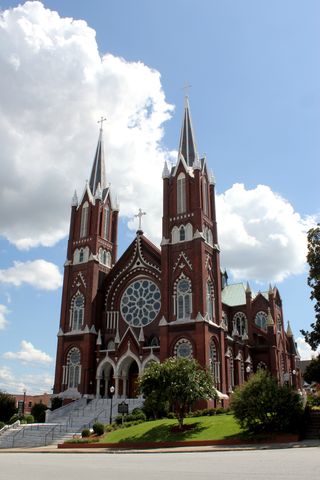