The Exciting Discovery of the Georgia Bird Species 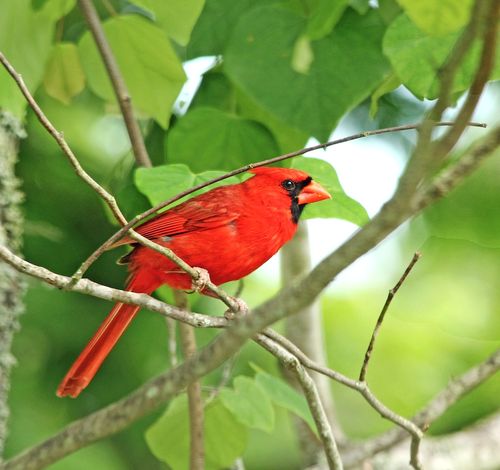 Article, Photography and Research by Curtis and Norma Beaird

In February 2012, we participated in Cornell University's Great Backyard Bird Count. A few years before, we had always enjoyed photographing the spectacular shorebirds on Tybee Island, Georgia on the North Beach and at the Tybee Marina.

However, the experience with the 2012 Great Backyard Bird Count sealed the deal for complete fascination with God's beautiful winged creatures.

Looking back over the last year and the years before, we decided to count the species that we have photographed, especially within the last year. What we found was utter joy and excitement.  For many years, we knew that birds were all around us, but we had not paid attention with the expectancy that we do today!

So, listed below are the species we have photographed under the titles of Nonpasserine and Passerine, which we will explain below, thanks to the most incredible book on birds, "Birds of Georgia", by Parrish, Beaton and Kennedy.  Two more Georgia bird books that we can't live without are:  "Birding Georgia", by Giff Beaton and "Birds of Georgia Field Guide", by Stan Tekiela.

According to "Birds of Georgia" by Dr. John Parrish, Giff Beaton and Gregory Kennedy, nonpasserine birds represent 17 of the 18 orders of birds found in Georgia, about 58 percent of the species in the state of Georgia. The book further states:

Passerines are also commonly known as "songbirds" or "perching birds". However, some passerines neither sing nor perch.  The Passerines are the most numerous of all orders, representing about 42 percent of the bird species in Georgia, and nearly three-fifths of all living birds worldwide."

The birds we have photographed are located in the physiographical region of Georgia's Lower Coastal Plain, with the exception of the American Coot that was photographed in Georgia's Piedmont region. 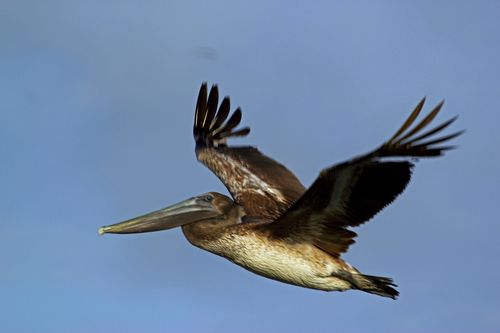 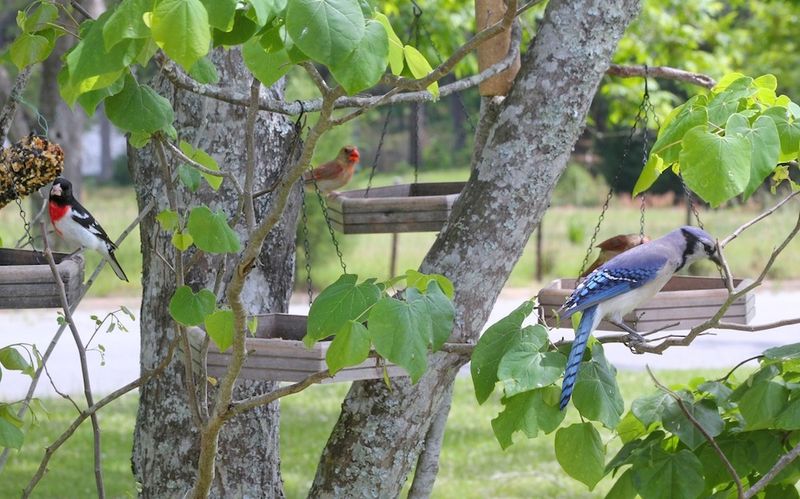 Over the last year, we have utilized the following books which have been invaluable in our learning about birds, their locations, behaviors and feeding habits. We constantly refer to these books for well-researched information. All of these books can be purchased through Amazon, their websites or a local bookstore.

Our bird photography can be viewed here: