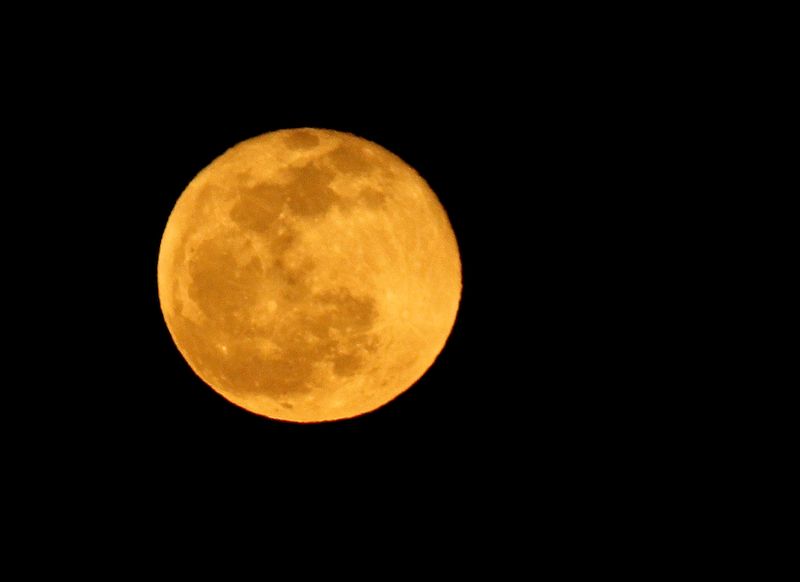 I know what you're probably thinking......"Well, it kinda looks gold to me!"  Yes......after moonrise, it had a beautiful golden glow.  We missed the much anticipated Blood Moon of the Lunar Eclipse on April 14th due to cloud cover, but April 15th gave us a second opportunity for the full moon of April.

Below is the Farmer's Almanac history on the names of April's Full Moon; however, since it's April 15th, should we call it the Full Tax Moon?

Just a few minutes later, the full moon was a wee bit lighter in color. 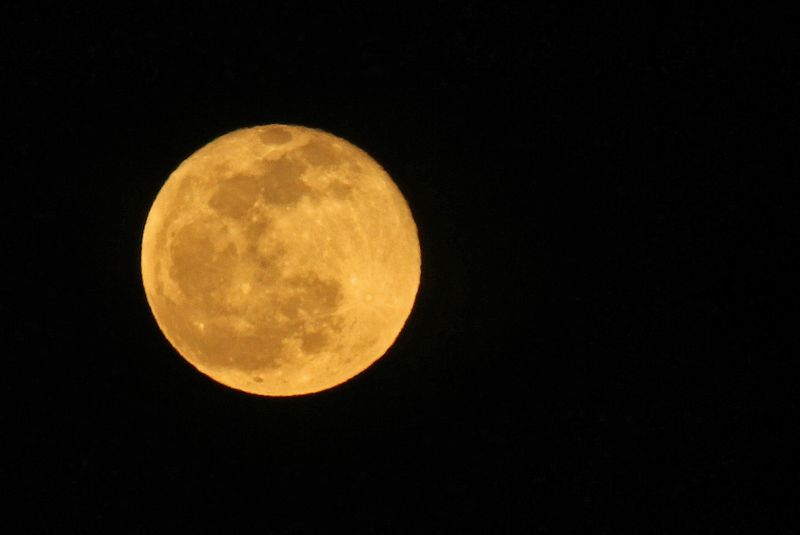 According to the Farmer's Almanac:

Full Pink Moon – April This name came from the herb moss pink, or wild ground phlox, which is one of the earliest widespread flowers of the spring. Other names for this month’s celestial body include the Full Sprouting Grass Moon, the Egg Moon, and among coastal tribes the Full Fish Moon, because this was the time that the shad swam upstream to spawn. 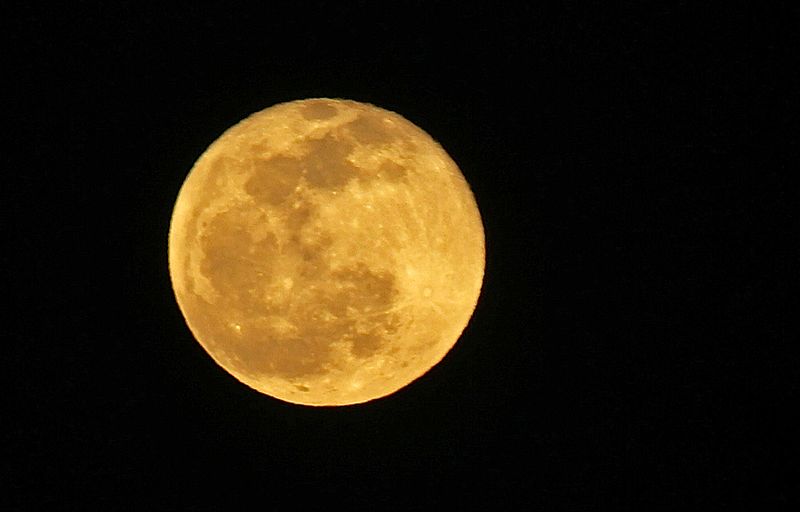 The Pecan Tree Moon......celebrating the moons of rural Georgia! 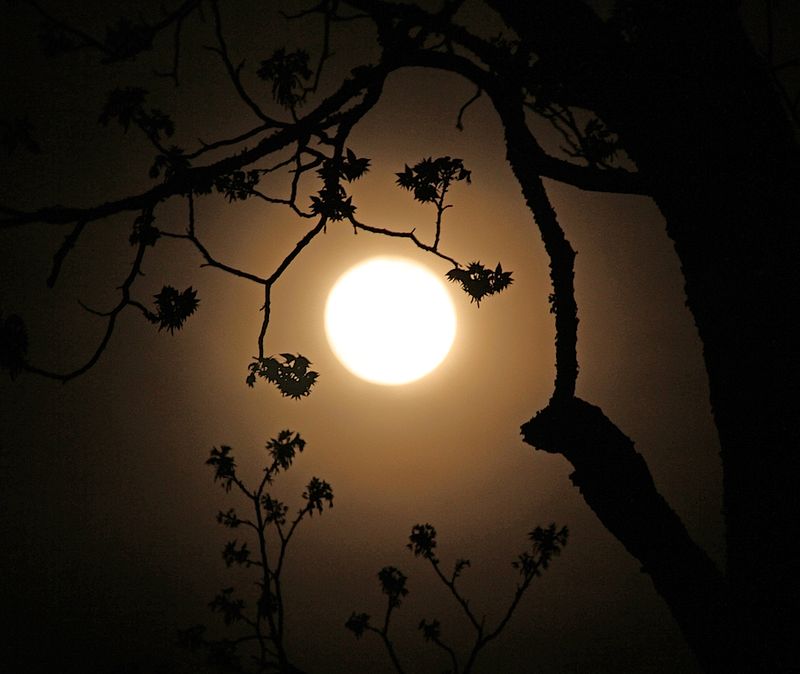