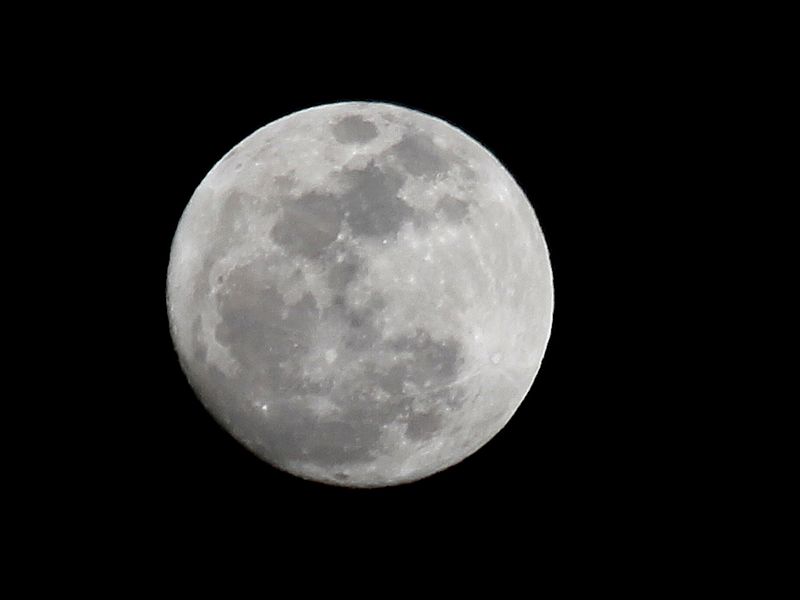 Waxing Gibbous Moon at 99% of full

We had hoped for a picture of the Valentine's Day full moon, also known as the Full Snow Moon, but we had a lot of cloud cover and then it began to rain.  However, we did capture the moon at 99% of full on February 13th and 15th.  Below you will see the various stages as the moon begins to rise.  During the first stages, it had golden hues. Then, it changed into a brighter white. 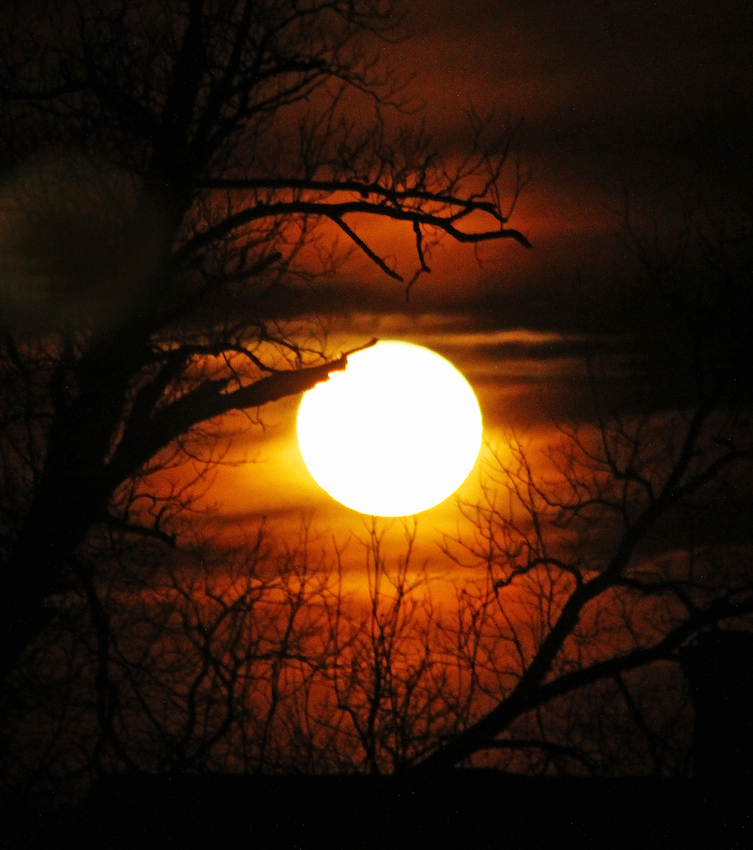 Full Snow Moon – February  Since the heaviest snow usually falls during this month, native tribes of the north and east most often called February’s full moon the Full Snow Moon. Some tribes also referred to this moon as the Full Hunger Moon, since harsh weather conditions in their areas made hunting very difficult. 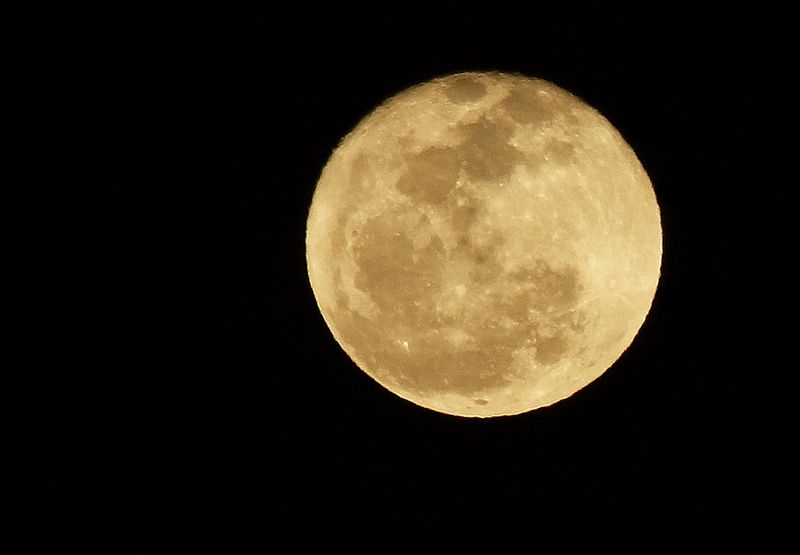 The golden light of winter's moon,

it shines into the night,

and sends a warm and eerie glow,

before it turns to white. 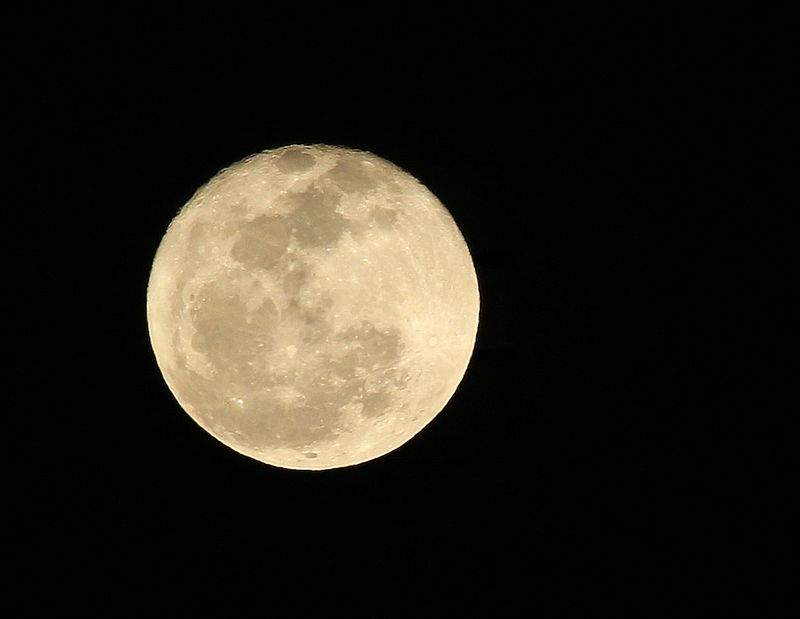